Which Cement Stocks Should You Buy? 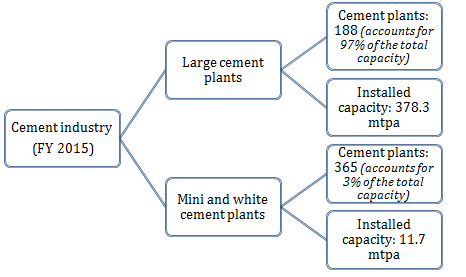 Housing industry is the biggest consumer of cement, accounting for about 64% of the total cement consumption, followed by infrastructure (17%), commercial construction (13%) and industrial construction (6%). 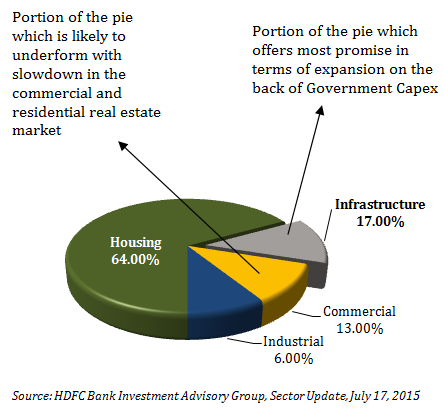 While demand from the housing industry is declining with new house construction activity slowing down due to a current oversupply, cement demand in coming years is likely to improve from increased government spending on infrastructure. At current prices the entire cement pack looks expensive. Cement stocks rallied towards the middle of last year after the new government took office with expectation of increased infrastructure activity. However, earnings (EPS) have not improved in line with expectation.

Going forward, focus on companies with greater presence in southern Indian states where bulk of new infrastructure projects will be developed. These companies will get logistical advantage given their proximity to these upcoming projects.

Some of the Big Upcoming/Under Construction Infrastructure Projects 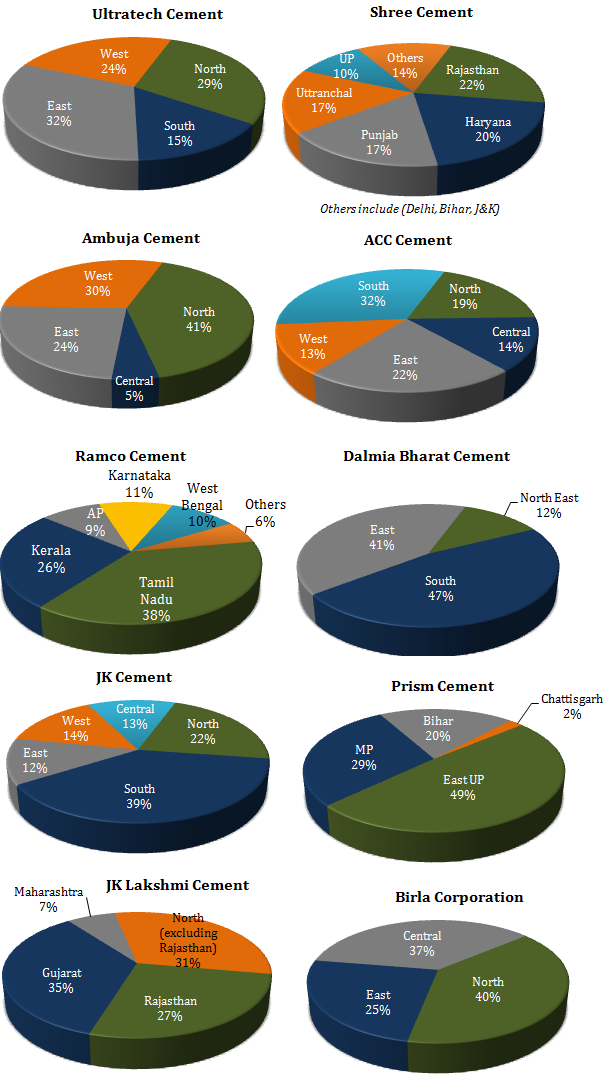 Cement is a freight-intensive industry. Transport over long distances is a big problem for the cement companies. This has made cement industry largely a regional play. While deciding on the plant location, there is a trade-off between proximity to raw material sources and proximity to markets/projects. Ultratech, ACC and Ambuja will likely to benefit from the proposed boost to infrastructure projects due to their pan-India presence. 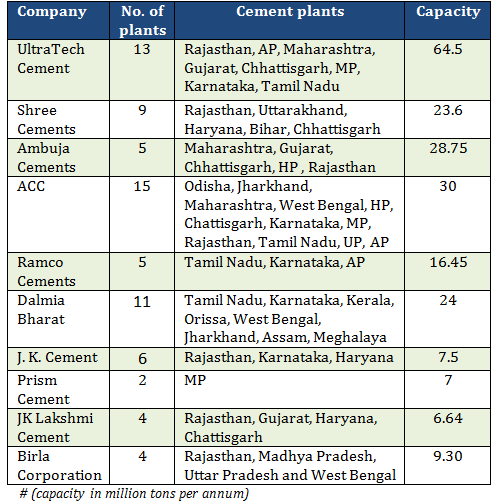