D-Link India is engaged in the marketing and distribution of networking products in India and SAARC region. The Company’s product offerings extend across all areas of network infrastructure including switches, security cameras, wireless routers, IP surveillance, and structured cabling.

D-Link India is a subsidiary of D-Link Corporation (Parent), a Taiwanese company which (indirectly) holds 51.02% stake in D-Link India and operates in over 80+ countries.

Caveat: The Parent is listed on the Taiwan Stock Exchange and has lost 2/3rd of its market capitalization over the past 5 years.

View: I remain extremely negative on telecom sector which is going through a shift from voice calling revenue to earning a higher share from data services (i.e. broadband, 3G/ 4G). Over the next few years, I expect internet enabled calls to completely replace voice calling. The fact that homes, offices and most public places provide wi-fi (internet) is likely to negatively affect telecom companies. Further, with time more and more people are going to opt for broadband/ wi-fi connections at homes and offices. D-link also provides security and surveillance equipment including cameras and home automation equipment. I am bullish on security and surveillance related themes as I doubt that the world could be any safer in future.

Also Read: Are telecom Stocks Heading for a Crash 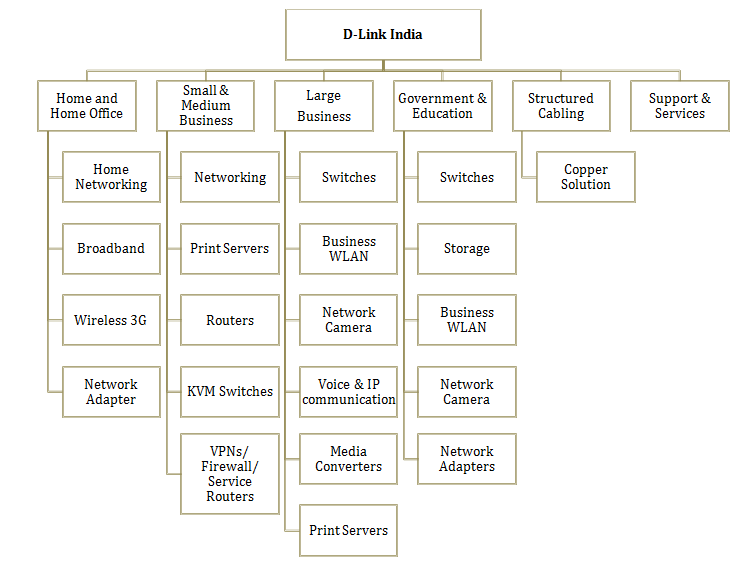 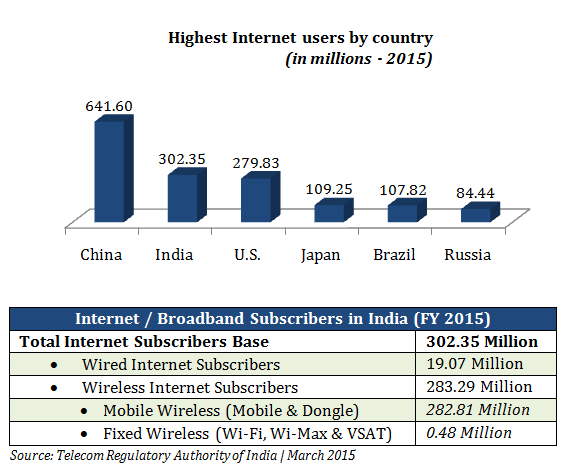 D-Link is well placed to take advantage from the internet boom in India (especially through Wi-Fi) with its portfolio of innovative product offerings. Rapid expansion of broadband spectrum has given the Company a new opportunity to look at Tier II/Tier III cities.

Significant government initiatives like ‘Digital India’ and ‘Smart Cities Project’ are aggressively promoting broadband usage in the country and driving the demand of networking products.

The government is focusing on making the Internet a reality for the rural population and providing access to e-governance, e-education, e-medicine, e-banking, using new technology. These efforts of the government will boost the demand and production of routers, switches, wireless broadband (WiFi and LTE).

Some of the initiatives are:

Indian enterprise IT spending has grown from U.S. $28.5 billion in CY 2010 to U.S. $39.7 billion in CY 2015 at a CAGR of 12%, which has resulted in strong demand for networking products like routers, switches and access points to storage and surveillance products across all verticals. It is further estimated that enterprise IT spending will further grow at a CAGR of 12% and reach U.S. $50 billion by the end of CY 2016. (Source: D-Link India Annual Report)

Large and small organizations in all areas including telecom, retail, aviation, hospitality, government, manufacturing and education have been investing towards setting up a strong networking infrastructure to deliver end-to-end solutions. In FY 2015, switches and router market in India witnessed a 20 % year-on-year growth, according to the International Data Corporation (IDC). The upcoming verticals like e-commerce along with traditional ones are expected to drive future investments in the networking infrastructure.

D-Link being a market leader in providing networking and IT products and solutions has a huge advantage from increased spending in networking infrastructure.

The Company operates with ZERO DEBT and has consistently paid dividend for the last five years. For FY 2015, the Company paid 35 % dividend (Rs. 0.70 per share).

In India, D-Link has sustained its growth momentum in various categories. In the switches segment, D-Link’s market share continues to grow and has reached the leadership position at nearly 37%. In the routers segment, D-Link ranked second with 31% market share. In the wireless domain, D-Link retained its leadership position with 40% of the market. (Source: D-Link India Annual Report)

The growth potential of the internet industry, a strong product portfolio and distributor network will help the Company to increase its market share in the coming years.

D-Link distributes its products in India largely through two pan-India distributors, Redington and Ingram Micro. In addition, the Company operates through a strong distribution network with 17 branch offices of its own, 22 Return Merchandise Authorisation (RMA) centres, 85 business distributors and over 200 selling partners.

D-Link India’s parent company (Parent) is listed on the Taiwan Stock Exchange and has lost 2/3rd of its market capitalization over the past 5 years. The Parent’s profitability is on a declining trajectory and on TTM basis the Parent has reported a loss. In case the Parent suffers more losses, it may liquidate its holding in the Company which will have a negative impact on share price.

D-Link faces competition not only from domestic firms but also from multinational IT vendors. New competitors are emerging from adjacent markets and distant geographies. Netgear, Cisco, Linksys etc are some popular manufacturers of Wi-Fi routers.

The Company operates in dynamic, fast changing and constantly evolving technology business. The Company needs to spend huge amount of money and focus on research and development to upgrade its products and solutions. Also, the Company needs to continuously invest to keep launching new products to enhance reach and reputation amongst customers and channel partners.