Why Indian Aviation Stocks Will Not Make You Money?

While airlines like Indigo are still hopeful of a successful IPO, if the performance of current aviation stocks is anything to go by, not a single airline has generated any positive shareholder returns over the last many years. While Federation of Indian Chambers of Commerce and Industry (FICCI) expects that the Indian aviation sector will grow immensely on the back of country’s growing middle class, higher disposable income, strong growth in tourism and low air travel penetration rates; this may at best be possible in a galaxy far far away.

Significant Changes in the Sector:

All of these are making it difficult for airline companies to operate with any significant business advantage as a sector. 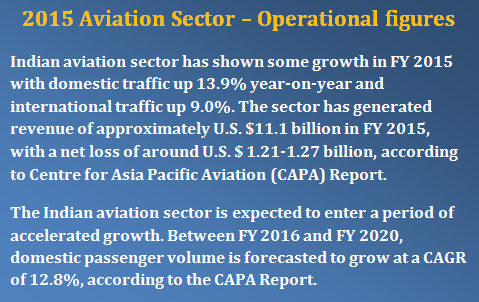 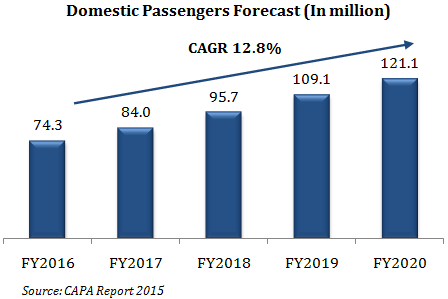 Hub and Spoke Model in the Aviation Sector

Ever wonder, why do Emirates Airways flights go to Dubai first and then from there go to other destinations?

The answer is airline companies follow a hub and spoke route network i.e. getting passengers to their hubs i.e. central base of operation, transferring them onto another plane and sending them to their destination. Emirates and Lufthansa are prime examples of hub and spoke airlines, which connect people from East to West and vice versa at their hubs of Dubai and Frankfurt respectively.

Why are Indian Aviation Stocks Struggling to Make Profits?

FACT: Kingfisher Airlines did not have a single year of profits since it got listed in FY 2006. Now it has gone out of business. Similarly, most Indian airline companies are finding it difficult to generate profits. 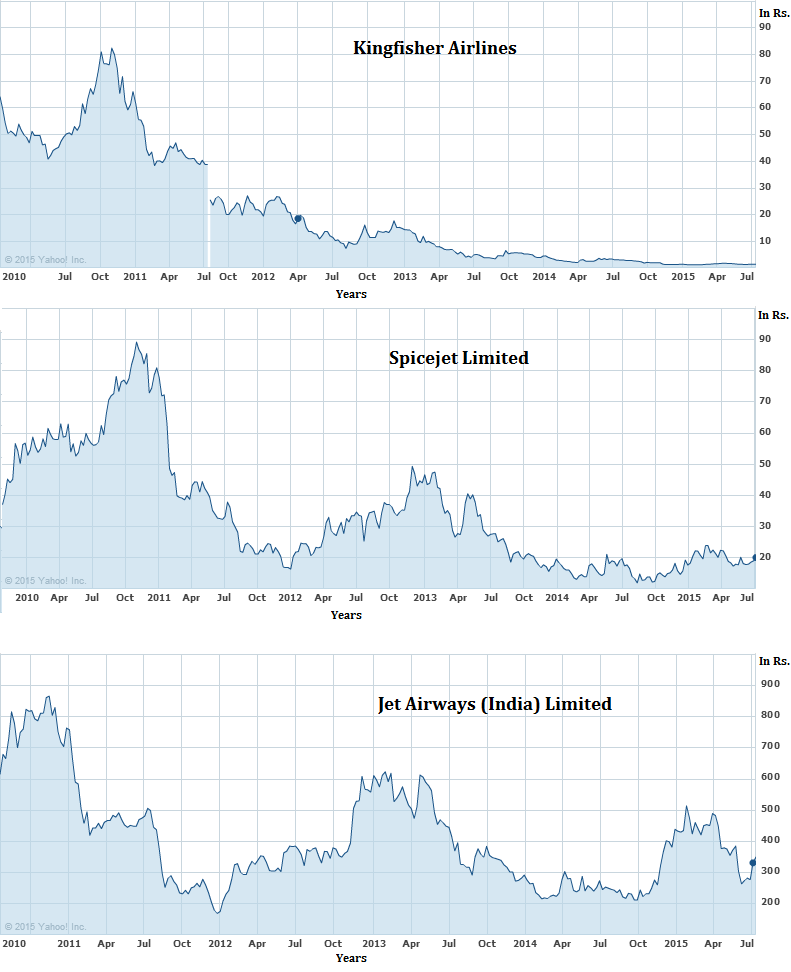 Fuel costs account for 40-60% of the airline’s total expense and increase/decrease in oil prices has a huge impact on the profitability of airlines. European, American and Asian airlines have a disadvantage compared to their Middle Eastern counterparts like – Emirates, Etihad Airways and Qatar Airways.

These airlines have their hubs in nations that own a large bulk of the world’s oil reserves, which is a great help to these airlines because it allows them to operate with hugely subsidized fuel costs.

All Middle Eastern airlines are government controlled/owned, directly or indirectly. Emirates is part of the Emirates group, owned by the sovereign wealth fund of Dubai. Qatar Airways’ main shareholder was the ex-PM of Qatar and is now 100% government controlled since 2013. Etihad has close links with Abu Dhabi Investment Authority.

The Indian aviation sector is regulated by 3 authorities – the Ministry of Civil Aviation, the Directorate General of Civil Aviation and the Airports Authority of India. The two old legislations governing the Indian aviation sector are the Aircraft Act, 1934 and the Aircraft Rules, 1937. These ancient acts don’t take into the account the advancement in the sector and have completely failed at recognizing the current day scenario. One of the regulations by DGCA is the route dispersal guidelines which specify routes based on categories that all Indian airline companies have to follow. This gives airlines very little flexibility in terms of devising profitable routes.

Airline companies are required to obtain and renew various permits, licenses, registrations and approvals from the regulatory authorities to operate their portfolio of routes and aircraft.

In addition to regulatory hurdles, Indian aviation sector lacks the airport infrastructure and facilities, most notably a lack of parking areas. Airline companies have to pay high landing and parking charges which increases their operating costs. Moreover, lack of parking space for aircrafts also makes it difficult for the airline companies to increase its fleet size.

“Businesses that must undergo continuous change to stay relevant will eventually lose pace with the market. Businesses that rarely have to change their products have a much lower risk of product obsolescence.” – Warren Buffet.

Cut-throat pricing competition amongst airline companies, flash sales and other promotional discount offers to attract more passengers/customers has led to a situation where neither the companies nor its shareholders are benefiting, only beneficiaries of such a pricing war is the customer. As a business owner / shareholder this is always a bad thing to happen.

Customer Behavior – I care only about the economics of travel. Get me there cheaply and get me there on time.

Fact: To some extent, the discounted airfares by airlines have helped boost domestic airline traffic. Passengers carried by domestic airlines during January-May 2015 rose 20.62% to 3.22 Cr. compared to 2.67 Cr. during the same period last year.

The Indian aviation sector is highly competitive. There is intense competition between other low cost carriers as well as full-service carriers (FSCs). Domestic carriers in India include LCCs such as IndiGo, SpiceJet, GoAir, AirAsia India and Air Costa, as well as FSCs such as Jet Airways, Air India, and Air Vistara. The domestic carriers also compete with international carriers and new entrants in the airline industry.

Indigo is the market leader with 33.80% share based on domestic passenger volume for FY 2015, according to the Directorate General of Civil Aviation (DGCA) followed by Jet Airways with 22.10% market share. 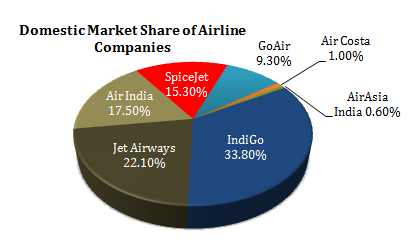 Operating metrics, including on-time departures and arrivals, flight cancellations, passenger load factor and number of complaints, are used in the aviation sector to evaluate the performance of airline companies. 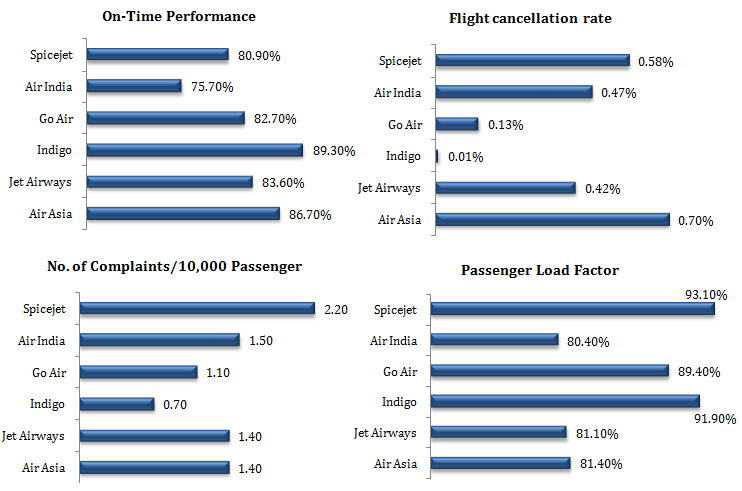