Indian OTT (Over the Top) Landscape

India is going to become third largest economy by 2030 backed by strong demographic, economic factors and conducive regulatory environment. With growing middle class, young demographic, uptake on digital and a rise in the consumer’s income, the propensity to spend on media and entertainment is growing faster. 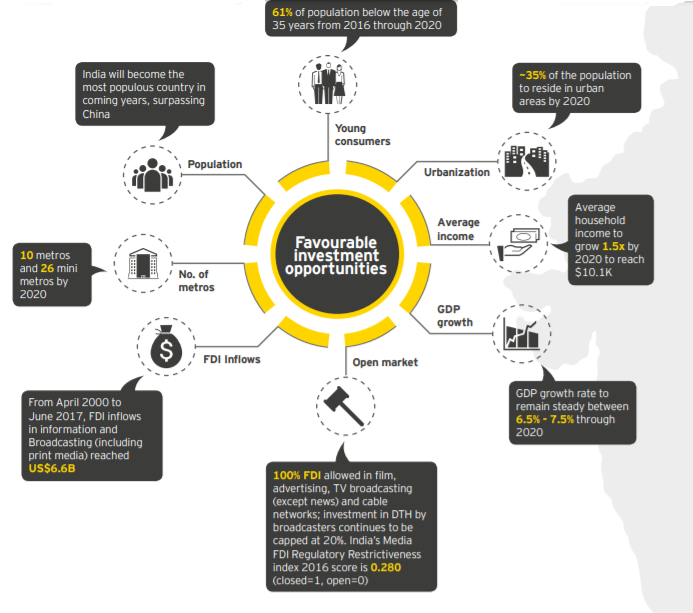 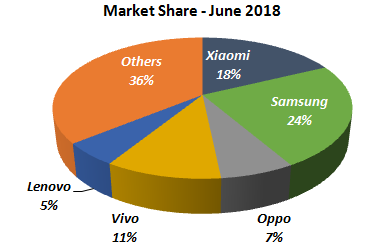 Source: EMarketer|May 2018| More than a Quarter of India’s Population Will Be Smartphone Users This Year 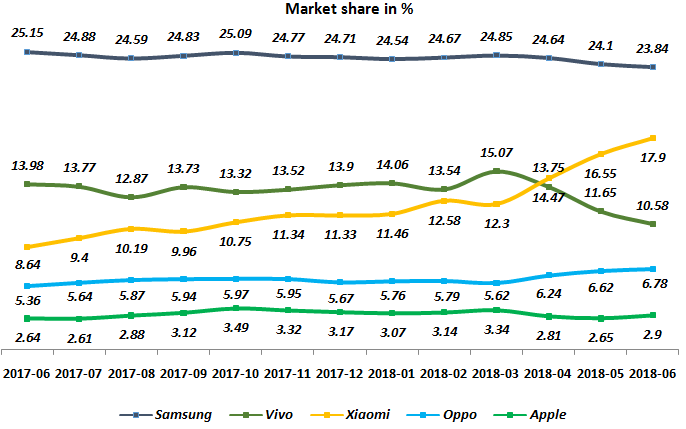 Indian OTT (Over the Top) Market

By 2020, India is expected to become the second largest video viewing audience globally. At present, India has over 20 OTT players, including many global players.

Recent Trend | From Niche to Mass

Until recently, OTT video viewing was seen to be a niche play, targeting the youth, upwardly mobile, early adopter segment. However, 4G data wars have disrupted the consumption patterns across the demography and socio economic classes.

SUBSCRIBER BASE OF SOME OF THE OTT PLAYERS IN INDIA

* Freemium models are a mix of Advertisement based (AVOD), Subscription based (SVOD)

What Really is Slowing Down the Growth of Indian OTT Market?

High OTT streaming costs could be a major hindrance when it comes to Indian OTT proliferation. 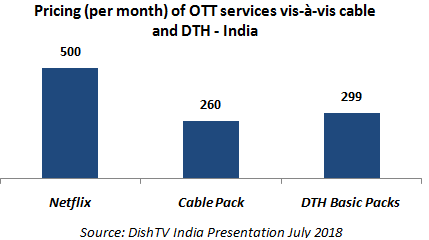 SUBSCRIBER BASE OF THE DTH PLAYERS IN INDIA – DTH has attained net pay active subscriber base of around 67.53 million.