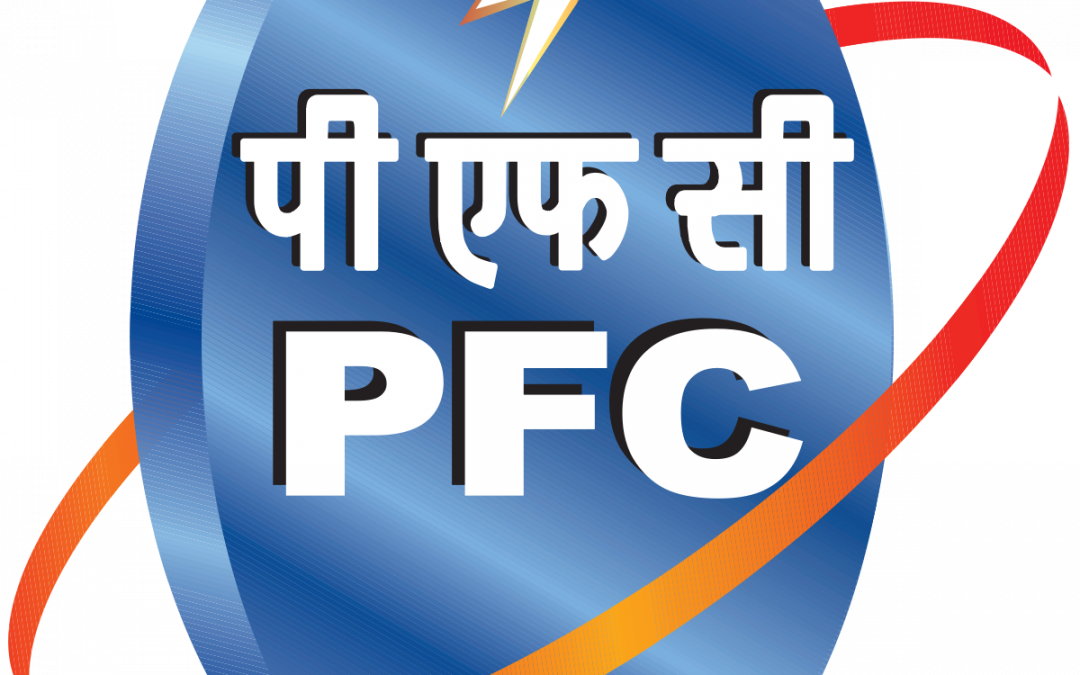 Just a few weeks ahead of going into budget 2023, the Indian government plans to restructure India’s Renewable Energy and Power sectors. As electricity becomes the backbone of the future energy system, it becomes imperative for the nation to switch to greener generation. There has been a strong focus on manufacturing solar equipment, production of Renewable Energy, and energy storage facility to achieve the energy generation target of 500 GW by 2030. BofA pegs the investment in renewable energy in India at about $10 billion for 2023. To add the projected 228.54GW of capacity by FY27, the Indian power sector will have to employ around 1.67 lakh professionals, with technical manpower accounting for the lion’s share. Amidst all of this, a stock called PFC (Power Finance Corporation) has rallied by about 50% in the last 3 months which helped the stock to hit a fresh 52-week high in January 2023 and also from a 12-year symmetrical triangular pattern on quarterly charts.

The stock broke out from a 12-year symmetrical triangular pattern at Rs 154 levels with a positive technical indicator stochastic which is a positive sign for the bulls.

Power Finance Corporation Ltd. is an Indian central public sector undertaking under the ownership of the Ministry of Power, Government of India. Since its inception, PFC has been providing financial assistance to power projects across India including generation, transmission, distribution and RM&U projects. It is India’s largest Government-owned NBFC. 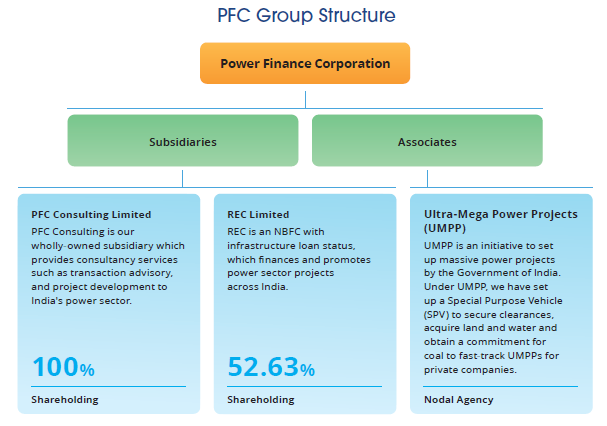 The portfolio of PFC majorly includes financial products and services 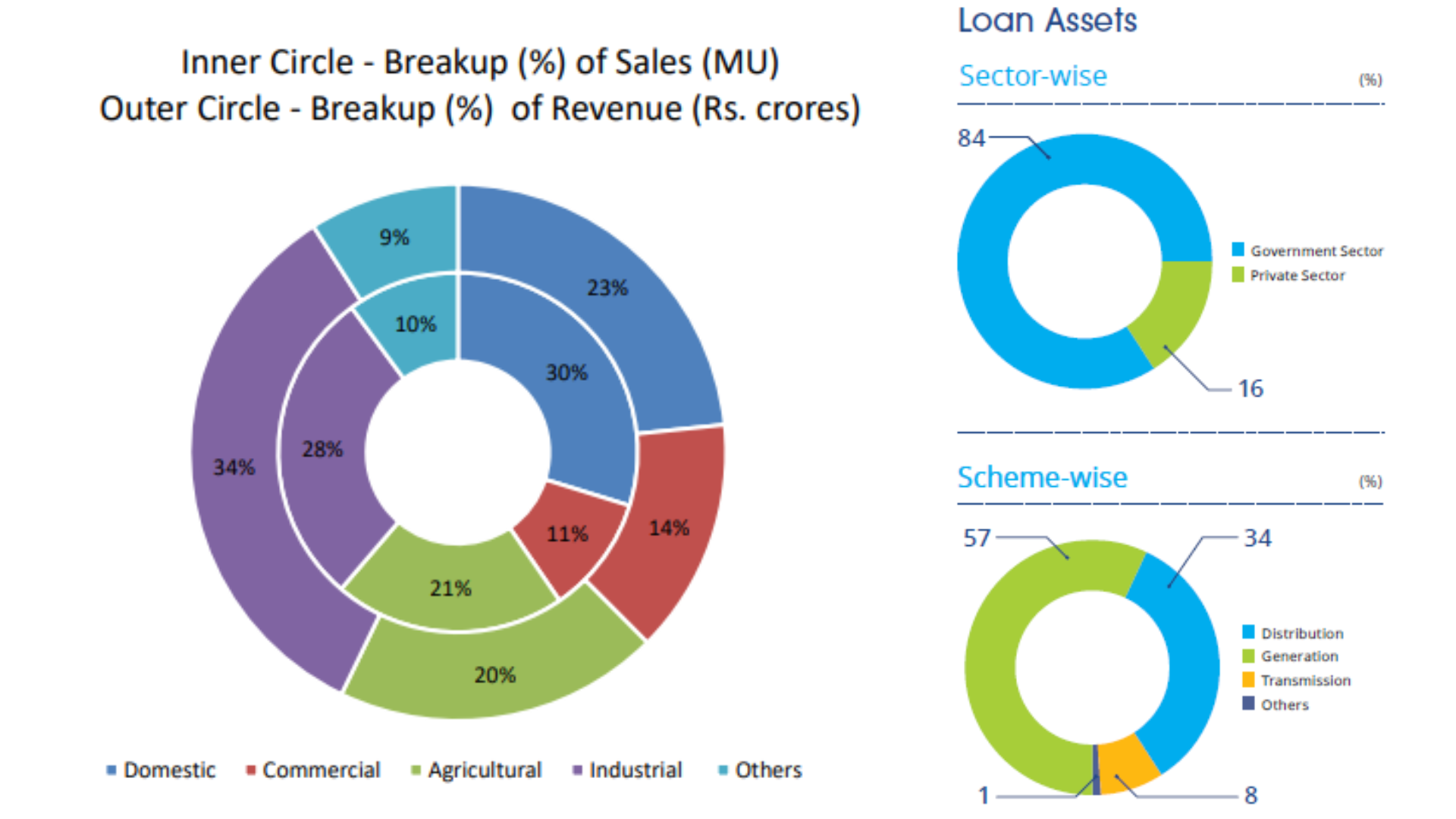 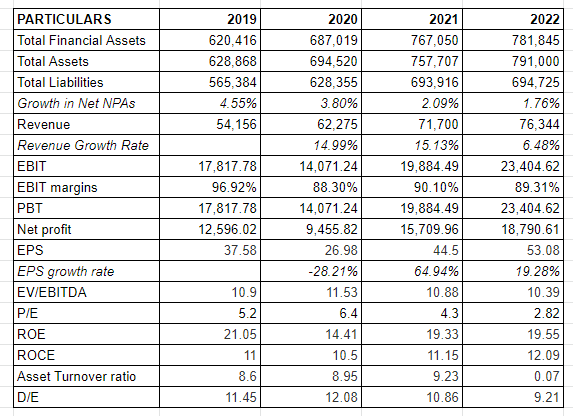