Should You Buy Tata Motors Stock At Current Price? 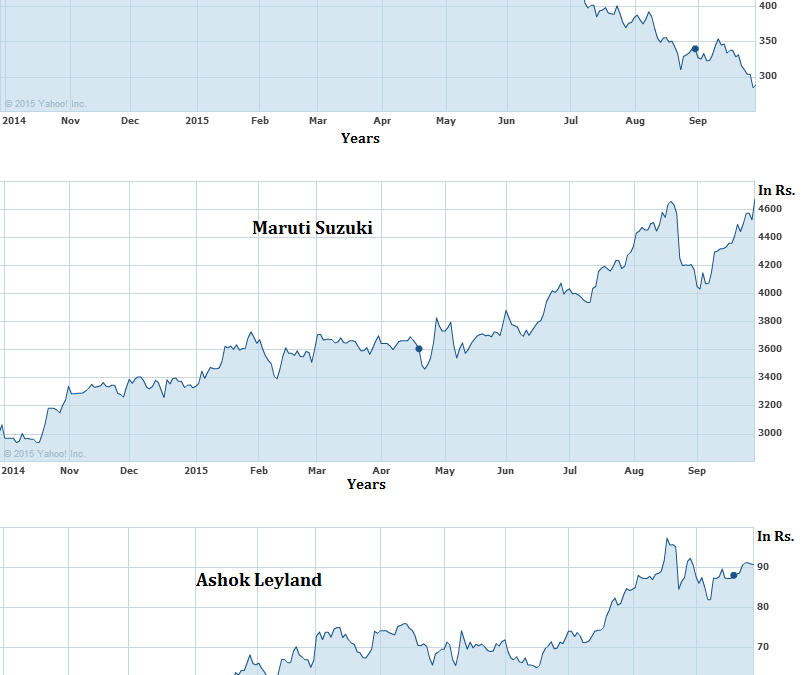 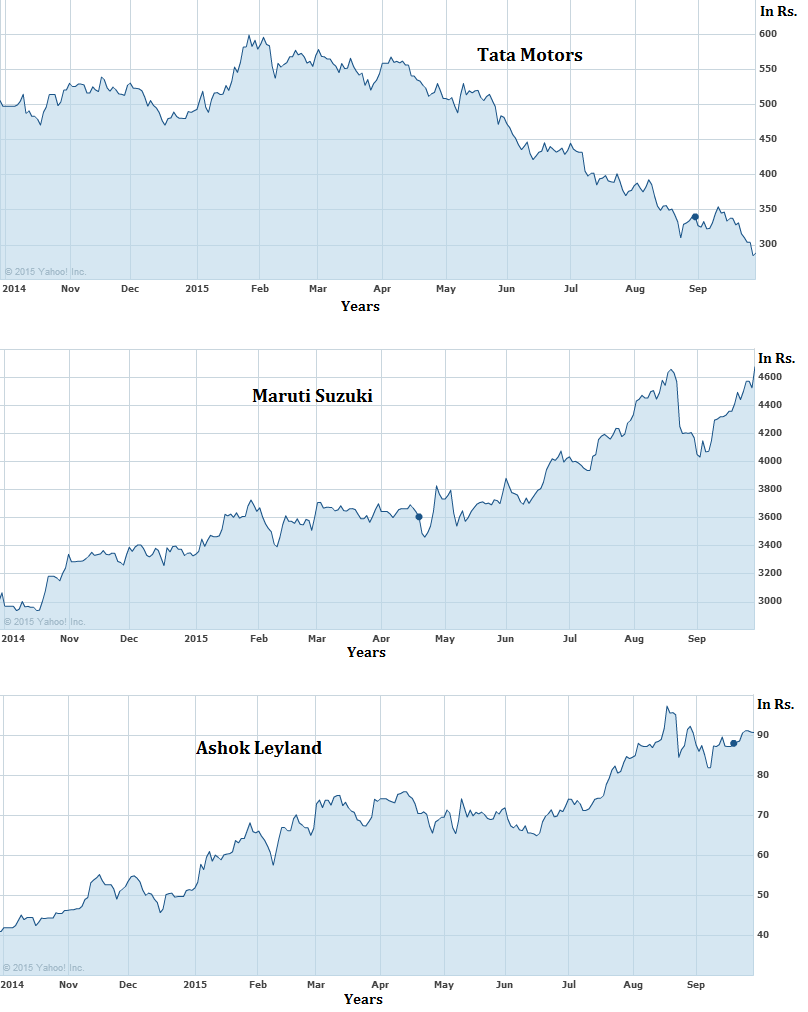 Ashok Leyland’s improved performance was mainly on account of diversification of business into (i) Core business which includes trucks and buses and (ii) Non-core businesses which includes defence, engines and power solutions, Light Commercial Vehicle (LCV) under the brand name DOST, spare parts and construction equipment.

Jaguar Land Rover contributed 83.2% of the Company’s total automotive revenue and only the remaining 16.8% came from Tata and other brand vehicles.

Clearly, Tata Motors is largely being driven by JLR sales and company’s Indian operations have been a drain on its financials. 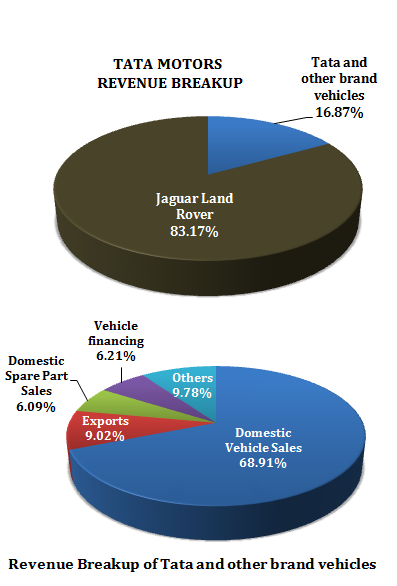 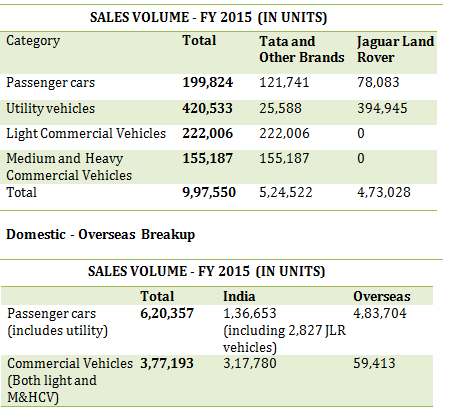 The Impact of China Slowdown on Tata Motors

China is JLR’s single largest market, contributing over 25% to its total sales volume (for FY 2015). China has been the key growth driver for JLR where it has increased its market share from 4.5% to 8.6% between FY 2011 and FY 2015. Other major players in Chinese premium and luxury car market include Audi, BMW and Mercedez.

Non-macro issues (China specific) – Pricing strategy of the locally assembled Range Rover Evoque (SUV) model – In China, JLR has begun the local production of its Range Rover Evoque SUV (in a JV with domestic car maker Chery). This was highly criticized by the Chinese buyers as it was only 5% lower than the price of the imported version. Another issue was that buyers were not happy with the Chery logo on the locally produced Evoque and also feared that the quality of the product might be inferior to the imported model. All this contributed to bad sales performance for JLR in its largest market. While what will obviously work very well for Tata Motors is a pickup in global economy, particularly China. That said, if Tata Motors manages to increase its market share from the current 14% in the domestic market; that could be an added boost which is possibly getting missed out in major analyst reports. It is true that Chinese economy has slowed down, its impact on the sale of luxury cars is clearly exaggerated. There is no reason why Tata Motors stock should trade at current levels. In our view this is mostly on account of aggressive selling by traders and the stock price should adjust going forward.

For pure value investors, Tata Motors at 288 is a screaming buy!

As Warren Buffet said, “Great investment opportunities come around when excellent companies are surrounded by unusual circumstances that cause the stock to be misapprised.”